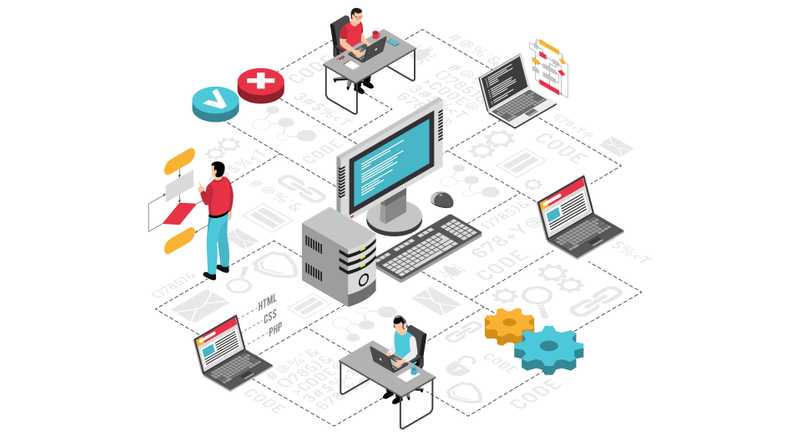 Is your application, server, or service delivering the right velocity of need? How would you know? Is it true that you are 100-percent sure that your most recent component hasn't set off a performance degradation or memory leak? There's only one way to confirm - and that is by routinely checking the performance of your application.

But which is the right tool you must use? In this blog post, we'll review the pros and cons of some of the leading open-source solutions for load and performance testing.

There is a pool of great tools for one to choose from. However, the truth is many of these tools aren't necessarily suited to our needs. Some are limited to the HTTP protocol while some haven't been updated for years. Most tools aren't well built enough to provide parameterization, correlation, assertions and distributed testing capabilities. Given the challenges most of us face today, here is a short-list of the following four options that we will briefly mention in this blog: 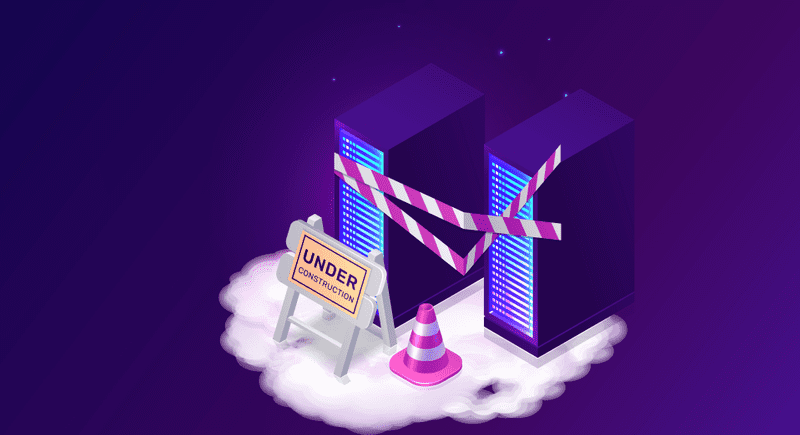 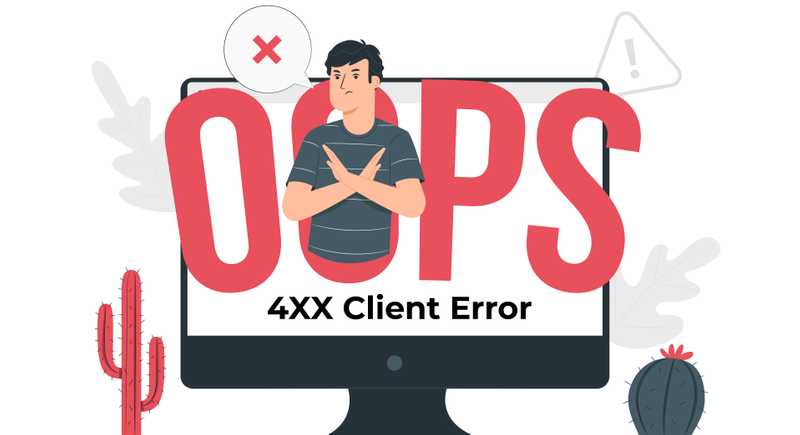 Integration of Jenkins with JMeter

Want to integrate your Jenkins CI/ CD tool with JMeter for Performance testing?